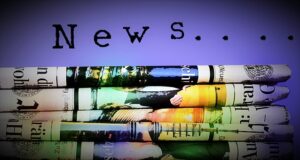 According to this press release “the Institute of Museum and Library Services today announced grant awards totaling $21,726,676 for museums across the nation to improve services to their communities.

Through the agency’s largest competitive grant program, Museums for America, and a special initiative, Museums Empowered, a total of 130 projects were selected from 511 applications requesting $83,855,805. Institutions receiving awards are matching them with $27,561,604 in non-federal funds.

According to Library Technology Guides “LYRASIS …  is pleased to announce our partnership with the Educopia Institute to support its recent “Next Generation Library Publishing” project. This Next Gen Library Publishing project recently received an award in the amount of $2,200,000 from Arcadia, a charitable fund of Lisbet Rausing and Peter Baldwin…”

Also according to infoDOCKET “the BBC is making thousands of fascinating clips from its archive available to watch on a new website – bbc.co.uk/archive.

More than 1,700 newly published videos are being made available for viewers to watch and enjoy, many of which hold a mirror up to our lives today and help paint a rich social history of Britain in the television era…”

KnowledgeSpeak reports that the “Copyright Clearance Center, Inc. (CCC), …, has announced its expanded partnership with De Gruyter, the independent publisher, for RightsLink® Author, CCC’s industry-leading solution for managing open access and related publication charges. De Gruyter will be using RightsLink to manage its Read and Publish deals with a variety of consortia…”

This post in Bookseller reports that “the resale of e-books on sites such as Tom Kabinet are “unlawful under EU law”, advocate general Maciej Szpunar has suggested, following a request for a preliminary ruling from the Rechtbank Den Haag (District Court, The Hague, Netherlands).

In a preliminary ruling at the Court of Justice of the European Union (CJEU) yesterday (10th September), Szpunar found sales of second-hand e-books to be unlawful but noted there could be justifications for resale in certain circumstances. The opinion is not binding, but could be followed by CJEU when it reaches its conclusion…” 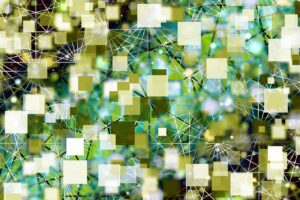