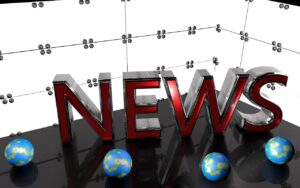 KnowledgeSpeak notes that ” At the Society for Scholarly Publishing’s 41st Annual Meeting in May, a vibrant community of librarians, academics, publishers, service providers, technologists, and scholarly publishing professionals from across the globe gathered to discuss the efforts to shrink the distance among colleagues in publishing – not just geographically but those with new perspectives that help move together towards a new age of scholarly communication. Many of the sessions including keynotes, plenaries, and concurrent sessions are now available in the SSP Library…”

According to infoDOCKET ” The National Endowment for the Humanities (NEH) today announced $29 million in awards for 215 humanities projects across the country. The grants include funding to produce a television series, South by Somewhere (wt), on the foodways, history, and culture of the American South, and for the archaeological analysis of the overseer’s quarters at James Madison’s Montpelier plantation…”

This post in Scholarly Kitchen notes that ” Michael Eisen recently became the Editor in Chief of eLife, and he has wasted no time in laying out his visions for the future of eLife and for peer review more generally. In a series of tweets on July 27th, he presented two new initiatives that eLife will be launching in the near future…”

ACRL Insider reports that ” ACRL program proposals for the 2020 ALA Annual Conference in Chicago are due September 10, 2019. The ACRL Professional Development Committee will review proposal and select 2020 Annual Conference programs, with notifications issued in November 2019…”

ARL News reports that “The Association of Research Libraries invites libraries to join the global assessment community of LibQUAL+® by registering for the 2020 LibQUAL+ survey.

According to American Libraries “Four libraries earned this year’s American Library Association (ALA) Presidential Citation for Innovative International Library Projects…   The winners are: 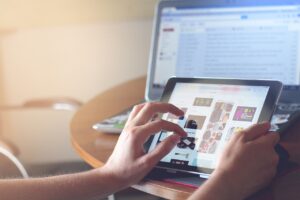