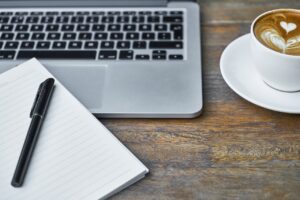 According to infoDOCKET “… in response to the growing demand for information, UC has launched a negotiation toolkit that aims to serve as a North American framework for creating transformative change in the scholarly publishing industry. In charting its course, UC was greatly enabled by the various global efforts, particularly in Europe, to leverage publisher negotiations to effect a transition towards OA. With this toolkit, UC hopes to similarly enable more institutions in the United States and Canada to reinvest subscription funds into open access by rethinking and restructuring publisher agreements…”

In addition, infoDOCKETreports that “Turnitin announced today a partnership with CORE, a service provided by The Knowledge Media Institute, a multidisciplinary research and development lab based at The Open University in the UK in partnership with Jisc, a membership organization providing digital solutions for UK education and research…”

Also according to infoDOCKET “The IFLA Library Publishing SIG meeting took place in Dublin, Ireland (February 28, 2019-March 1st, 2019). And here are Links to All Presentations and Videos...”

KnowledgeSpeak reports that “Springer Nature has welcomed the inclusion by cOAlition S of some of their most recent feedback in its revised guidance. The global publisher is satisfied to see public recognition of the role that transformative deals play in speeding up the transition to Open Access. According to Springer Nature, committing to a review, at the end of 2024, of all aspects of the effects of Plan S’s principles is a good and natural action given the scale of changes and remaining uncertainties…” 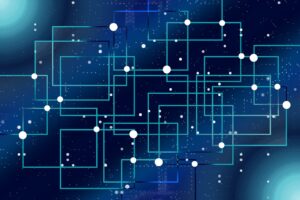