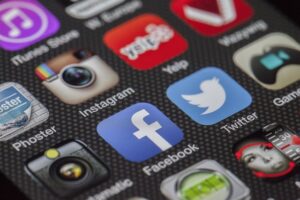 The DG Research and Innovation has invited members of the Open Science Policy Platform (Expert Group E03436), of which OASPA is a member, to respond to the report. OASPA’s statement is shared below…”

infoDOCKET also notes that “in light of soaring price hikes for scholarly journal, database, and e-book access — along with tightening budgets and limited campus resources — University of Iowa Libraries has identified 820 subscriptions to cancel, saving the department about $600,000.

UI Libraries this month unveiled the list of journal, database, and e-book subscriptions officials have decided to discontinue or cancel as early as July 1 following a campus-wide discussion and data analysis of subscription cost, use, and benefit…”

Citing the Harvard Gazette, infoDOCKET reports on the “Digital Giza Project … created in 2000 by Peter Der Manuelian, who at the time was on the curatorial staff at the MFA. A scholar of ancient Egypt, Manuelian said his initial vision was to create a digital record of the work of Harvard’s legendary Egyptology Professor and MFA curator George Reisner and the Harvard-MFA Expedition he led. The expedition was one of the major academic archaeological efforts at Giza and other sites in Egypt during the early 1900s…”

According to Information Today “the Montana State University Library’s National Web Privacy Forum is a project funded by the Institute of Museum and Library Services (IMLS) that concluded in April 2019 with a white paper, an action handbook, and eight Pathways to Action for improving privacy and analytics. The project aimed “to shape a better analytics practice that protects our users’ privacy from unwanted third-party tracking and targeting…”

Information Today also reports that “TrademarkNow introduced three self-service pay-per-search resources to help trademark professionals clear new brands and bring them to market quickly. Basic knockout search, which is free, provides access to exact-match trademarks from EUIPO (European Union Intellectual Property Office) and the U.S. Patent and Trademark Office (USPTO). The paid options are enhanced knockout search, which expands exact matching to five countries, as well as common law and web data, and AI clearance search, which extends the results to all similar trademarks within 10 countries, among other features. 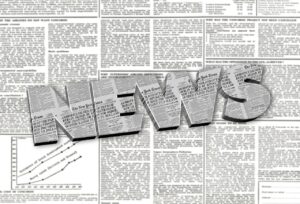