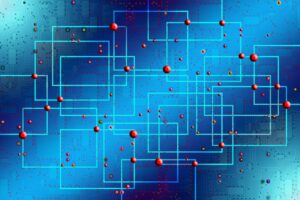 According to infoDOCKET, “Julius C. Jefferson Jr., section head of the Congressional Research Service at the Library of Congress in Washington, D.C., has been elected president-elect of the American Library Association (ALA).

According to ACRL Insider “Jon E. Cawthorne, Dean of the Wayne State University Library System and School of Information Sciences, has been elected ACRL vice-president/president-elect. He will become president-elect following the 2019 ALA Annual Conference in Washington, D.C., and assume the presidency in July 2020 for a one-year term… (Check out our interview with Jon at: ATG Interviews Jon Cawthorne)

infoDOCKET cites the Introduction and Executive Summary of the Survey Report noting that “the Ithaka S+R US Faculty Survey has tracked the changing research, teaching, and publishing practices of higher education faculty members on a triennial basis since 2000. Our aim in this project is to provide actionable findings and analysis to help colleges and universities as well as relevant support services, such as academic libraries, learned societies, and scholarly publishers, plan for the future…”

ACRL Insider notes that “ACRL is pleased to announce the launch of Project Outcome for Academic Libraries. Based on a model developed by the Public Library Association (PLA), this free toolkit is designed to help academic libraries understand and share the impact of essential library programs and services by providing simple surveys and an easy-to-use process for measuring and analyzing outcomes…”

Library Technology Guides reports that “ACRL and Gale, … have collaborated to create the ACRL Libraries Transform Toolkit. This free new toolkit provides academic and research libraries with easy-to-use tools and resources to develop effective marketing and outreach strategies to promote their services and impact to students, faculty and administrators…”

Also according to Library Technology Guides “Gale is introducing a new digital archive that explores the history and unique character of the American religious experience. Religions of America provides scholars and researchers access to the largest resource of its kind that follows the development of religions and religious movements born in and significantly reshaped by the United States from 1820 to 1990…”

According to KnowledgeSpeak “the American Library Association (ALA) has released a new Libraries Transform toolkit with free public awareness resources relating to critical thinking. The toolkit was created through a collaboration with SAGE Publishing, a Library Champion whose generous financial support helps fund Libraries Transform. 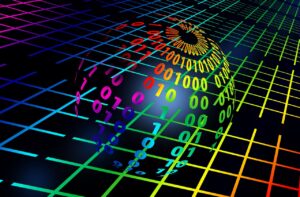