The Friday Keynote: The Long Arm Of the Law

The Friday Keynote: The Long Arm Of the Law 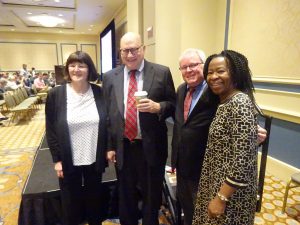 Kenneth Crews discussed International Agreements, US Statutes, and Copyright Office Regulations. He noted that when we work with the law, sometimes we win, and sometimes the law wins. And the law has many long arms, not just one.

Bill Hannay titled his speech “The Long Arm of the Law As My Whimsy Takes Me” and presented updates on four topics:

As he customarily does, Bill concluded his presentation with a musical tribute. Here are the lyrics: 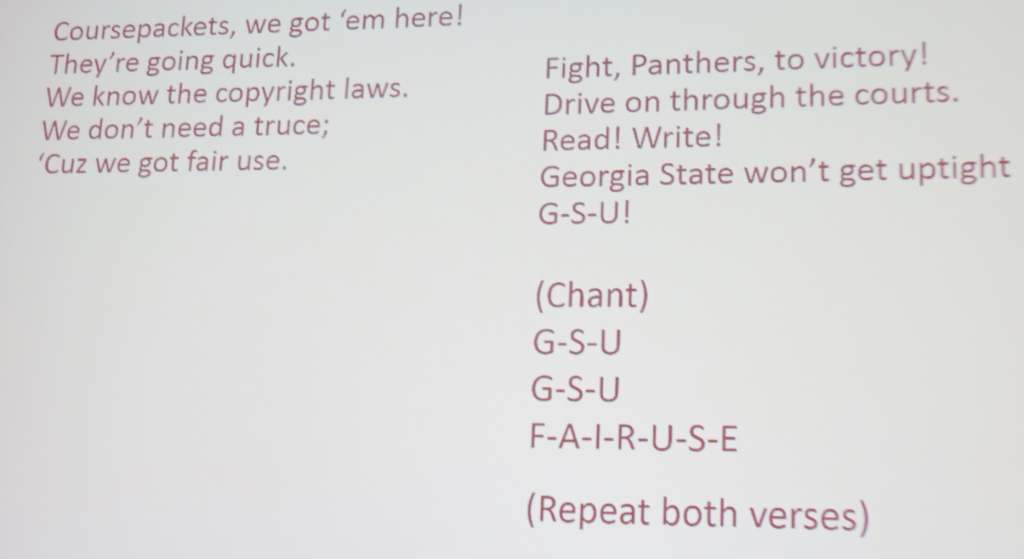