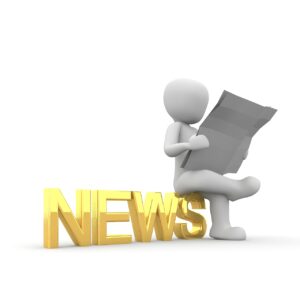 The Library of Congress blog reports that “…when the Library of Congress recently digitized the Alexander Hamilton Papers, a letter, unedited, with its 14 obliterated lines, became visible to all for the first time. However, the lines were still unreadable. To find out what lay beneath the scratchings-out, Fenella France, chief of the Preservation Research and Testing Division, and preservation staff Meghan Wilson and Chris Bolser used hyperspectral imaging…”

According to KnowledgeSpeak “Research Square, a provider of innovative solutions for improving scholarly communication, has announced the launch of a new multimedia product, Video Bytes. These brief, informative videos summarise a piece of published research for a lay audience in a 1-minute overview. Each Video Byte combines on -screen text, relevant imagery and footage, and music to create a compelling and aesthetic take on recent research and how it impacts society…”

infoDOCKET reports that “the Canadian Association of Research Libraries (CARL) is pleased to announce the launch of an important collaboration with OpenAIRE, the European Commission funded services that support open access and open science in Europe.

Also according to infoDOCKET “OpenCorporates is creating a corporate events dataset, as part of the EU Business Graph project – to ensure that cross-border and cross-lingual data on corporate events is more readily available and accessible for all. (The OpenCorporates database currently contains data about 138 million companies located in countries around the globe.) 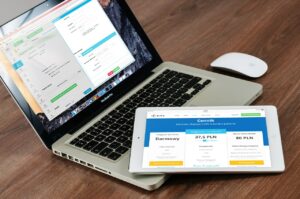