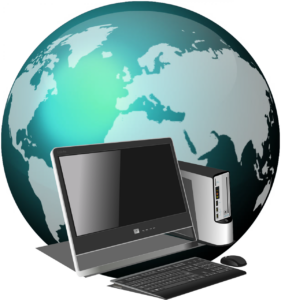 The National Archives reports that they have “released a group of documents (the first of several expected releases), along with 17 audio files, previously withheld in accordance with the JFK Assassination Records Collection Act of 1992. The materials released today are available online only.  Access to the original paper records will occur at a future date.

infoDOCKET also spotlights a video from the University of Michigan Library that shows “Michigan Publishing visits the staff of ACLS Humanities E-Book in New York to discuss their selection of Fulcrum as their next-generation platform for reading, discovery, and preservation. The Fulcrum platform, hosted by the U-M Library and developed with the support of the Andrew W. Mellon Foundation, presents audiovisual materials, 3D models, and other complex digital objects in close relationship with the text.

Information Today reports that “The International Federation of Library Associations and Institutions (IFLA) highlighted the response to its Global Vision Discussion initiative. It notes that so far, 178 librarians from 140 countries have engaged in the discussions, and they have encouraged other regions to get involved in the IFLA Global Vision workshops. These workshops “have focused on how to strengthen the ties within the library field and respond to the fast-pacing globalisation that is opening new opportunities and challenges.”

OCLC Research invites “comments to our draft Research and Learning Agenda for Archives, Special, and Distinctive Collections in Research Libraries…

You can review the Research and Learning Agenda and give comments directly in Google Docs or download a PDF version and send comments by email to RLPStrategy@oclc.org. Please submit comments no later than Monday 28 August…” 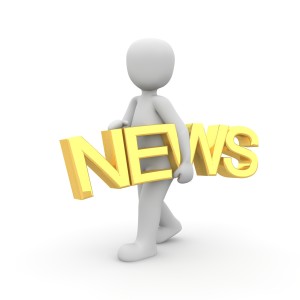