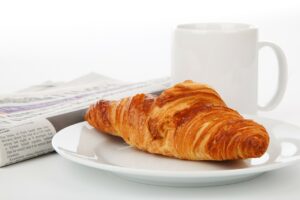 KnowledgeSpeak reports that according to the Nature Index 2016 Tables  “The US is the world’s largest contributor to high-quality scientific research papers, followed by China and Germany. Of the top ten countries in the Nature Index, only China has shown double digit compound annual growth between 2012 and 2015 with some of its universities growing their contribution to the index as fast as 25% annually. US contributions have declined 2.8% in the same period from a very high base…”

According to ACRL Insider “The 2016 ACRL Legislative Agenda focuses on two issues that the U.S. Congress has recently taken, or will most likely take, action on in the year ahead: access to federally funded research and curbing government surveillance. The agenda also includes a watch list of policy issues of great concern to academic librarians. Legislation on these issues is not likely to arise and, moreover, ACRL does not believe that any legislation about these issues is necessary. Issues on the watch list are: net neutrality, copyright reform, fair use, “making available” right, preservation and reproduction exceptions, orphan works, and the Digital Millennium Copyright Act… Read the complete legislative agenda for more details.

According to infoDOCKET a number of US Government data resources have been updated including: 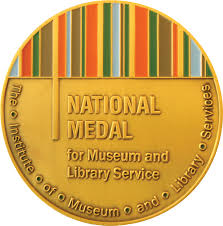 infoDOCKET also reports that “The Institute of Museum and Library Services has  “announced the 10 recipients of the 2016 National Medal for Museum and Library Service, the nation’s highest honor given to museums and libraries for service to the community. For 22 years, the award has celebrated institutions that respond to societal needs in innovative ways, making a difference for individuals, families, and their communities. The award will be presented at an event in Washington, D.C., on June 1…”

According to TeleRead “at a time when China just shuttered iBooks for unspecified reasons, China Daily reports that e-reading is nonetheless going strong in China. Amazon China just released a survey to commemorate World Book Day. The survey of more than 11,000 people from about 500 cities reported that more than 80% of respondents read for at least half an hour per day reading, and 40% spend more than an hour per day. E-book readers rose 6% from the previous year to 84%…”

KnowledgeSpeak reports that “the Association of Research Libraries (ARL) has published Research Library Issues (RLI) no. 288, an issue focusing on how research libraries are using data visualisation to improve their services and to communicate their value. The two articles in this issue were presented at the Library Assessment Conference in Seattle, Washington, in August 2014…”

According to American Libraries, “developers and librarians are working together to create a radically new, open source library services platform (LSP) aimed at transforming the technology academic libraries rely on. Backed by a multimillion-dollar contribution from EBSCO Information Services, the participants plan to fast-track production of the software, with early versions available by early 2018.

If the yet-unnamed project sticks to its schedule and finds interest as lively as expected, it could open a new chapter in library technology at least as important as the advent of LSPs and the recent rounds of major company mergers and acquisitions…”

Information Today reports that “Contrary to the Big Five publishers’ declarations of shrinking ebook sales, Technavio just released a report, “E-book Market in the US 2016-2020,” which “predicts the e-book market in the US to grow at an impressive CAGR [compound annual growth rate] of approximately 14% until 2020” and reach a striking $13 billion. It is obvious that ebooks are here to stay (at a variety of price points, including free). One of the most innovative ebook sites is Unglue.it…” 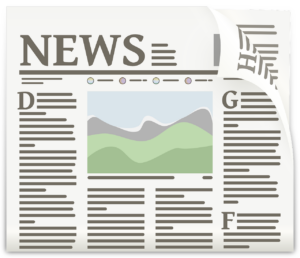