ATG News & Announcements: Fund to help the families of the Charleston shooting victims

ATG News & Announcements: Fund to help the families of the Charleston shooting victims 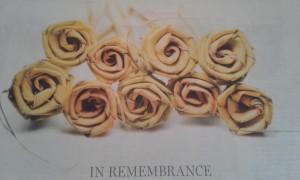 As many of you know, one of the victims of the Charleston shooting was Cynthia G. Hurd, manager of the St. Andrews Regional Library branch at Charleston County Public Library (CCPL) and part time reference librarian at the College of Charleston.

A fund has been established to help the families of the victims. Charleston Mayor Joe Riley announced the Mother Emanuel Hope Fund on Thursday, stating that the city had already pledged $5,000. The website was operational on Friday, June 19; the fund will also accept checks made out to “Mother Emanuel Hope Fund” at the following address: 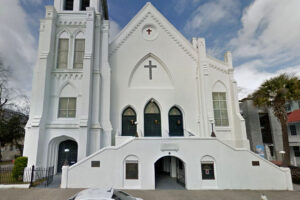