ATG Book(s) of the Week: University Press Books for Libraries 2014 “Best of the Best” at the ALA

ATG Book(s) of the Week: University Press Books for Libraries 2014 “Best of the Best” at the ALA 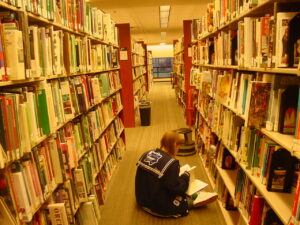 AAUP recently posted a list of the “Best of the Best” from the University Presses: Books You Should Know About presented at the ALA Annual Conference in Las Vegas, NV

Although the list highlights “often-undiscovered gold mine of resources for school and public libraries” published by University Presses, we think the titles selected are worthy of undergraduate consideration as well.  The books were selected by four members of the 2013-2014 University Press Books Committee and include: 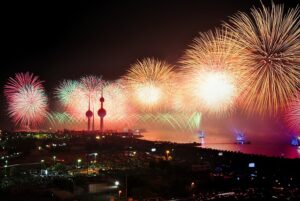