ATG Hot Topics of the Week: Hurricane Isaac and the 2012 US Presidential Election

ATG Hot Topics of the Week: Hurricane Isaac and the 2012 US Presidential Election 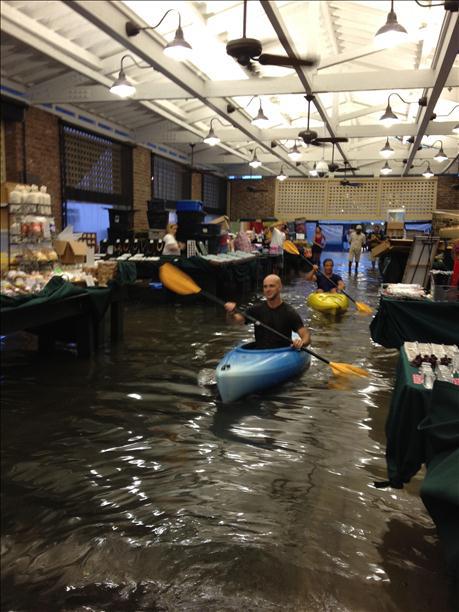 There was some major flooding from Hurricane Isaac along the Gulf Coast this past week, and Charleston also saw so much water that people took to kayaking down Market Street and right through the City Market.  (Thanks, Roberto!)  Meanwhile, libraries like ours are updating our disaster plans.  You might be aware that the Library of Congress provides some information on hurricane response and recovery for libraries.

Of course, the Republican National Convention had a delayed start due to the hurricane.  They still gave Clint Eastwood time to apparently become a verb last night, but that’s neither here nor there.  However, you might be interested to know that in Tennessee, library cards have played a role in election reform (update here), and that in New Hampshire, there’s a nonpartisan, nonprofit library focusing on political campaigns.  (Thanks, J!)  And the Library of Congress has an online collection of historical photos from political conventions.