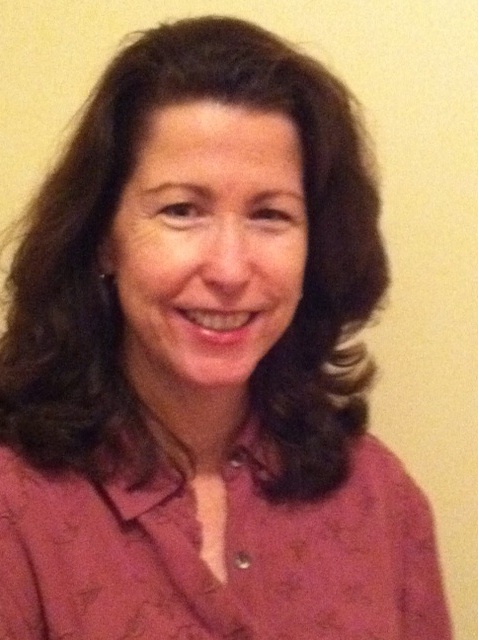 Born and lived: Born in California, but we moved to Hawai’i when I was three. I stayed in Hawai’i for high school and college — I received both my undergraduate and MLIS degrees from the University of Hawai’i. I moved to Denver, CO in 1993 and then to Boston, MA in 2002. My husband Adam and I currently live in Alexandria, VA.

Early life: Spent too much time getting sunburned and collecting cats with emotional issues.

Professional career and activities: My first librarian position was at the University of Hawai’i Hamilton Library as a Systems Librarian. From there I moved to Denver to work for CARL (now TLC CARL), then Faxon, then CARL again, then back to Faxon. I worked briefly for OCLC but left when I moved to Boston to marry Adam Chesler. I worked at Northeastern University as the Collection Development Librarian for three years. When we moved to Alexandria I first worked at the Library of Congress/FEDLINK; I joined the Department of State Bunche Library as the Head of Acquisitions in 2010.

Family: Married to Adam Chesler. We have two cats, who are both brilliant and charming cats — pay no attention to anyone who says otherwise.

In my spare time, I like to: Watch baseball and hockey with Adam, read, talk to strangers in downtown Washington, DC.

Favorite books/author: I don’t have a favorite author or book. I’m just finished The Last Stand: Custer, Sitting Bull, and the Battle of the Little Bighorn by Nathaniel Philbrick and now I’m working on Mayflower: A Story of Courage, Community, and War by the same author.

Pet peeves: When the bell peppers and the apples end up in the same bin in the refrigerator and then the apples get a bell pepper flavor. Ugh!

Most memorable career achievement : Being the first person at the Bunche Library to get the new “Thumbs Up Button” award.

Goal I hope to achieve five years from now How/where do I see the industry in five years: In five years, I hope to still be at the Bunche Library. I’ve moved around a lot in my career and it would be nice to stay in one job for over five years since it’s something I’ve never done. I agree that tablets will grow in popularity as will our end users expectation that we can provide access to content in that format.