ATG Article of the Week: Steal this E-Book

ATG Article of the Week: Steal this E-Book 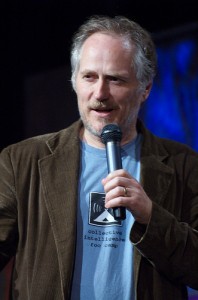 Image by Jeff Kubina via Flick